**This was not a paid post. My honest opinions were used, they are solely my own & they may vary from others.The products mentioned below have been provided by Chewy.com for the review free of charge.** 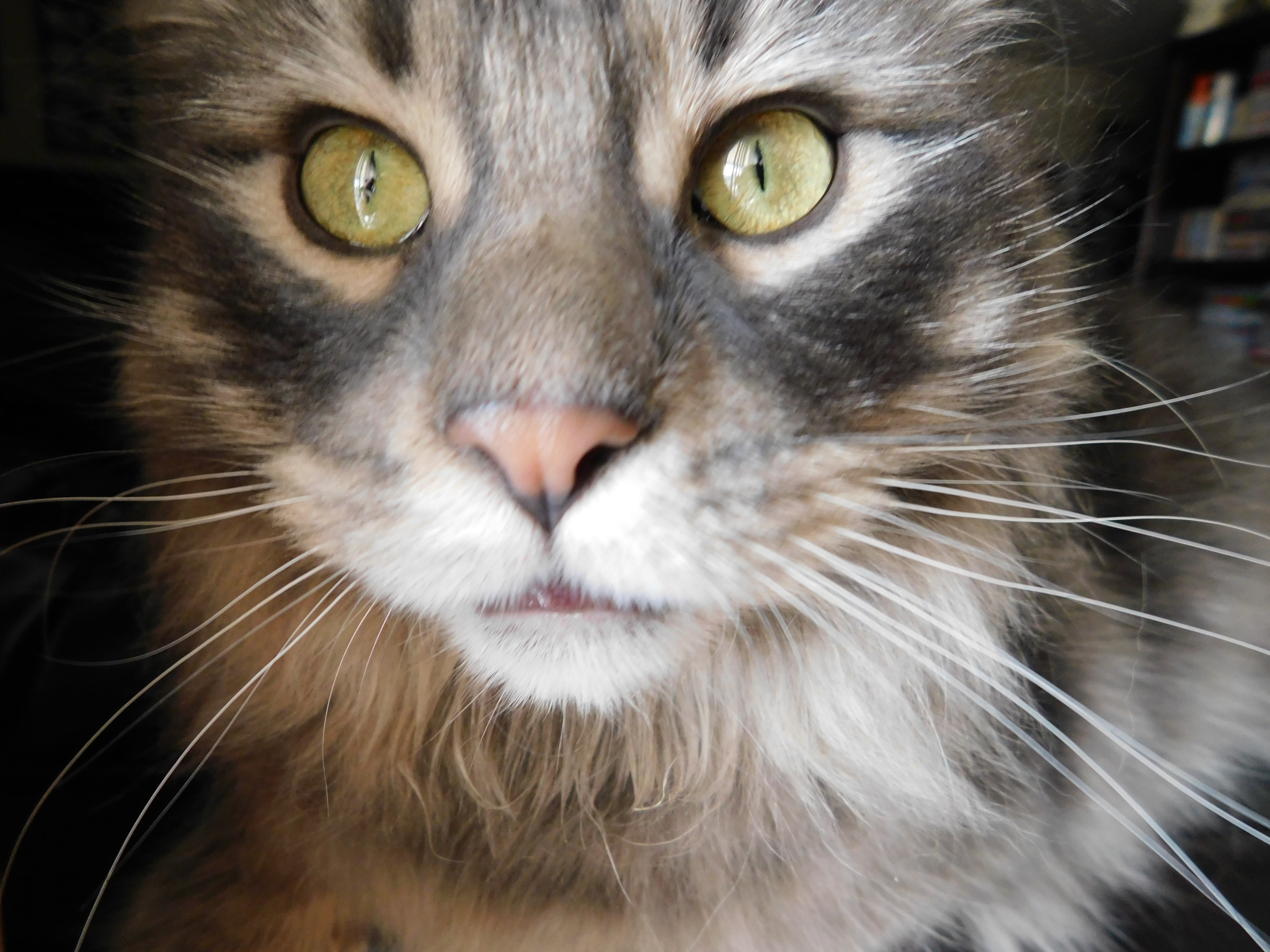 If you are a pet owner then you know that pets stink and with indoor cats it is even harder because they aren't able to go outside to relieve themselves so they use a litter box. Unless you are cleaning up after them as soon as they use the litter box then sometimes the house might smell a little funky, however finding the right litter can make a huge difference. 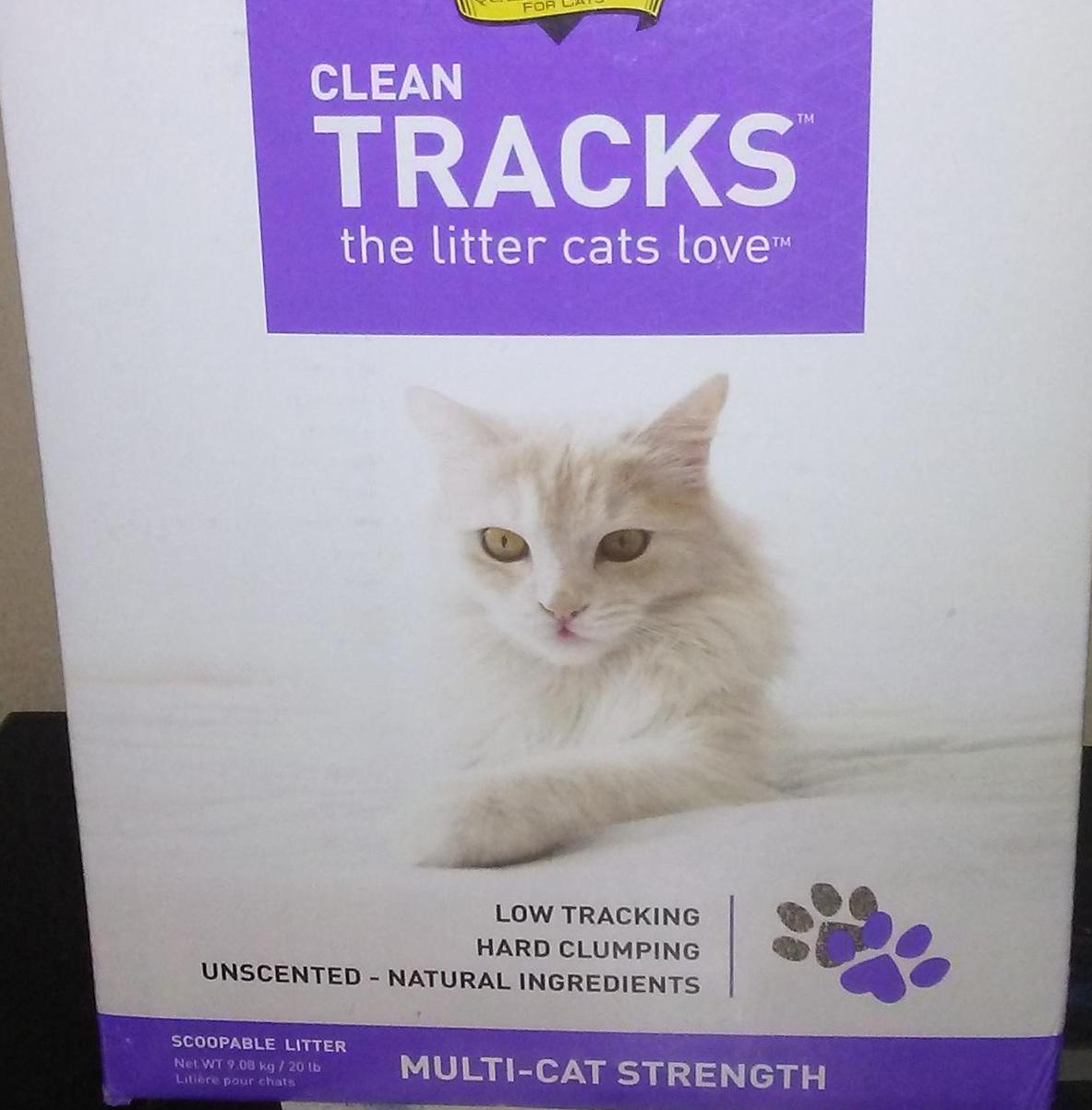 Aleister has been having a great time reviewing new products from Chewy.com and recently tried out the Dr. Elsey's Clean Tracks Multi-cat strength kitty litter ($10.99 for 20lbs). Aleister is an only fur-baby, but he stinks up the bathroom as if there were two cats living in the house so we thought we'd test out this litter.

Even before testing out the litter itself I noticed something about the product I didn't like, the packaging! This 20lb's of litter comes in a rectangular shaped box that has no handles or straps to make it easy to transport or lift up to pour into the litter box, thankfully I am able bodied but if someone such as my grandmother were to test out this product I know she would have a difficult time. The litter itself isn't too bad, the pieces are bigger than some of the litters I've tried which makes it to where there is little tracked around the house. Smell wise it seemed to do alright, the box says to scoop twice daily and dump the whole litter pan once a month. I didn't fully agree with the dump the whole thing once a month, the litter more or less stuck in clumps at the bottom anytime he urinated so when you tried to scoop it would just break up and the smell built up after about a week, so if I were to use this on a permanent basis I'd dump it once a week. Aleister didn't seem to have any issues with the litter, however I don't think we will be using this specific litter again.