**This is not a sponsored post, through another blogger I was able to attend an early showing of this movie and wanted to share my opinions on the movie.** 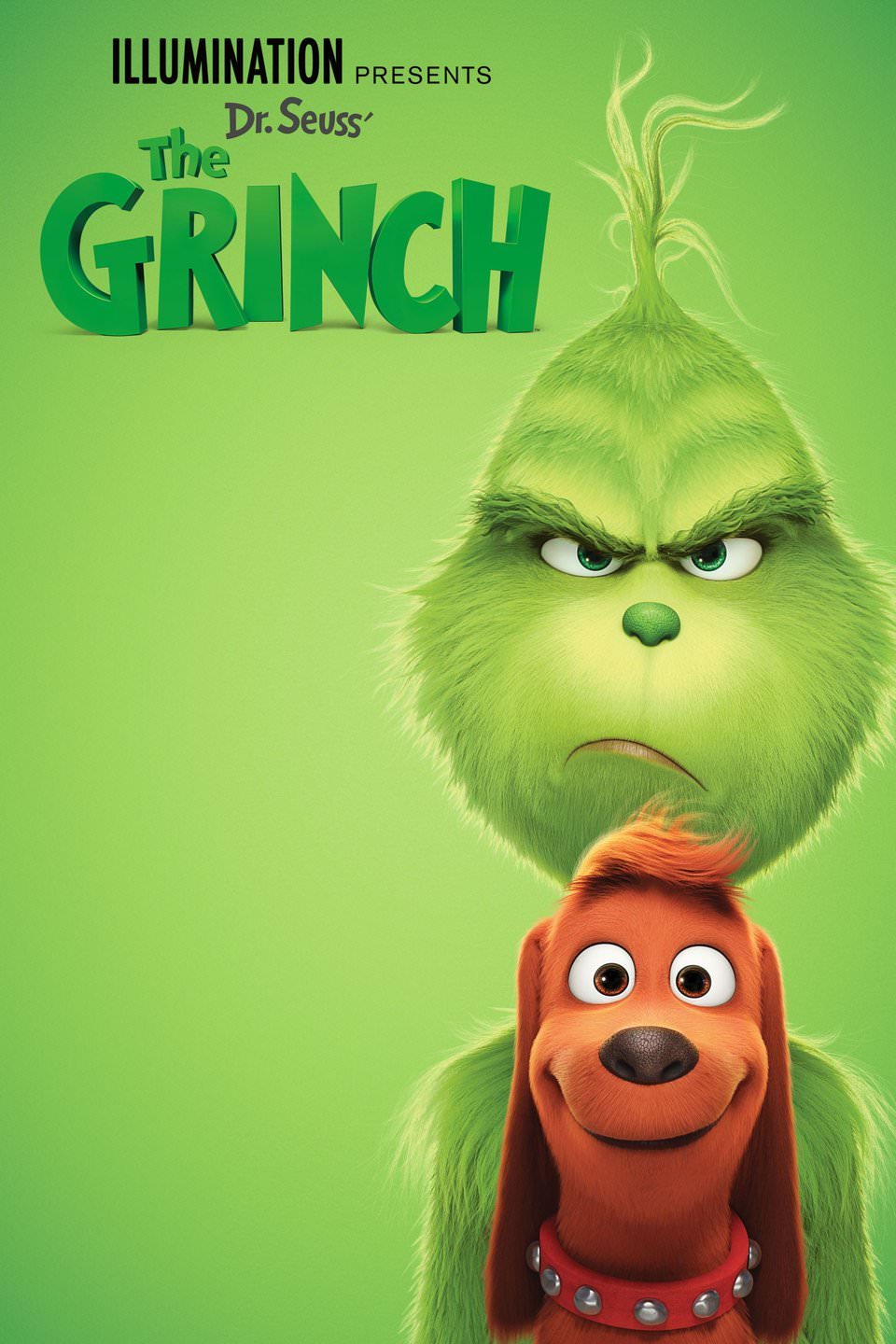 The Grinch is a holiday classic that many both young and old have grown to love since the book originally came out in 1957 (Holy cow! 61 years ago), this year the Grinch has been re-imagined by Illumination and Universal Picture. The main three voices in this film are voiced by Benedict Cumberbatch as the Grinch, Rashida Jones as Donna Lou Who and Cameron Seelyas Cindy Lou Who.


You might be thinking if it has been re-imagined how is it still the Grinch? The basic plot of the story was kept, it is still the story about how a grumpy old Grinch had a heart two sizes two small and how he came to love Christmas instead of hate it. The new changes are intertwined quite well with the classic, so what should you expect? Expect new characters you will surely love, new tweaks to the story such as Cindy Lou being raised by just her mother and the Grinch having a reindeer friend as shown in the previews. 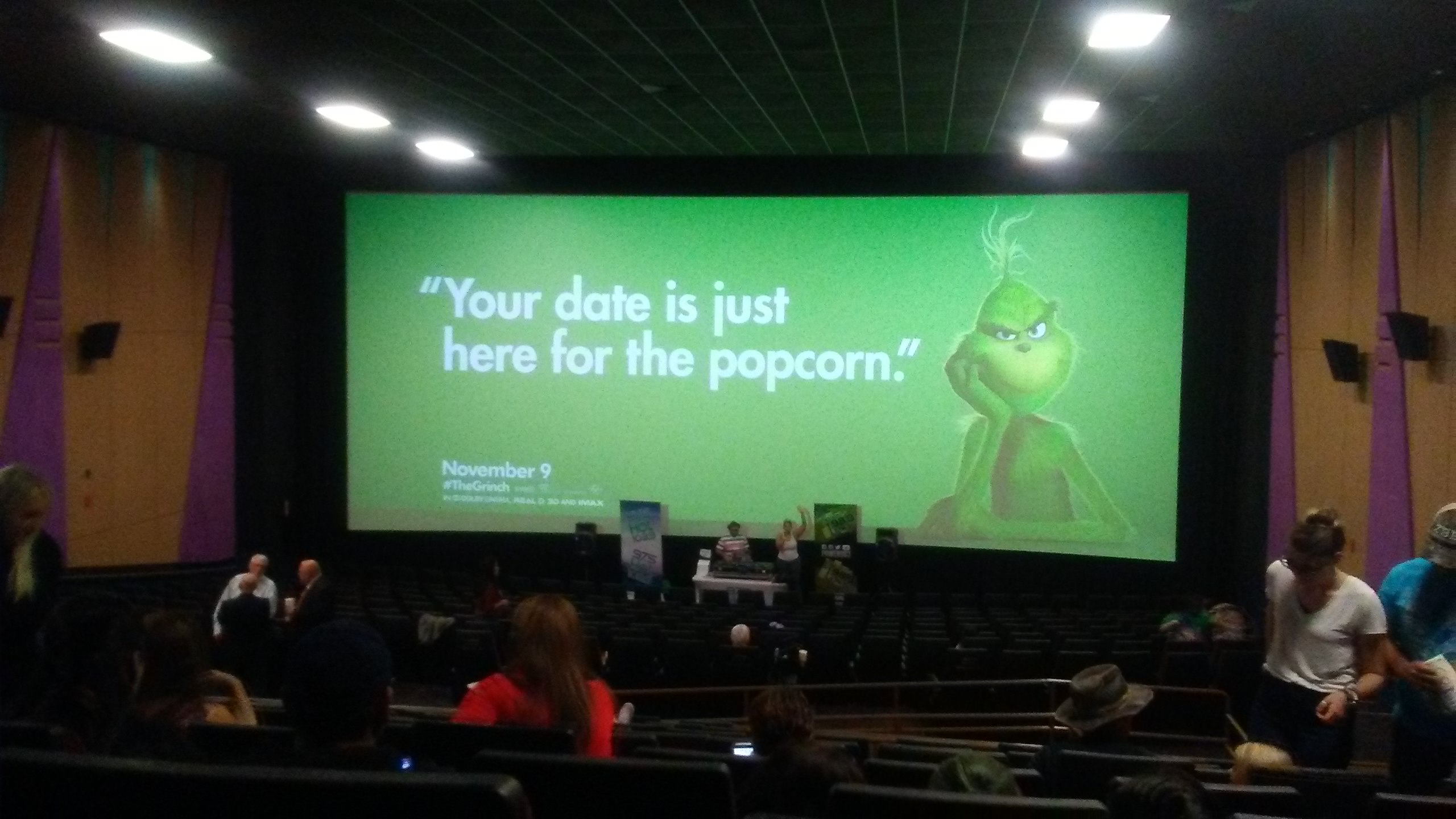 What are our thoughts? Prior to the movie I had only seen one short preview so I wasn't sure what to expect, I thought it would just be the same story just with updated graphics but I was wrong. The kids and I really enjoyed the additional characters, story line and background on why the Grinch is how he is, that they provided during the film. They managed to give the movie a more present day feel while keeping the traditional story and film in tact, it is a bit difficult to fully describe but you'll understand once you see the movie. I always felt bad for Max because the Grinch seemed to make him do so much, and though I still feel bad for him this movie helps show how much the Grinch actually does care for his pup. I also really loved the flash backs to when the Grinch was a kid not because of the story but because he was so adorable!

We all enjoyed plenty of laughs, excitement and joy while watching this and we look forward to adding it to our yearly Christmas movie list. This movie is worth watching, I suggest heading to see it in theaters as a special holiday treat. The Grinch will be released on Friday November 9th,2018.
Posted by Burning Moon at 7:10 PM