**This was not a paid post. My honest opinions were used, they are solely my own & they may vary from others.The products mentioned below have been provided by Tuft + Paw for the review  free of charge.** 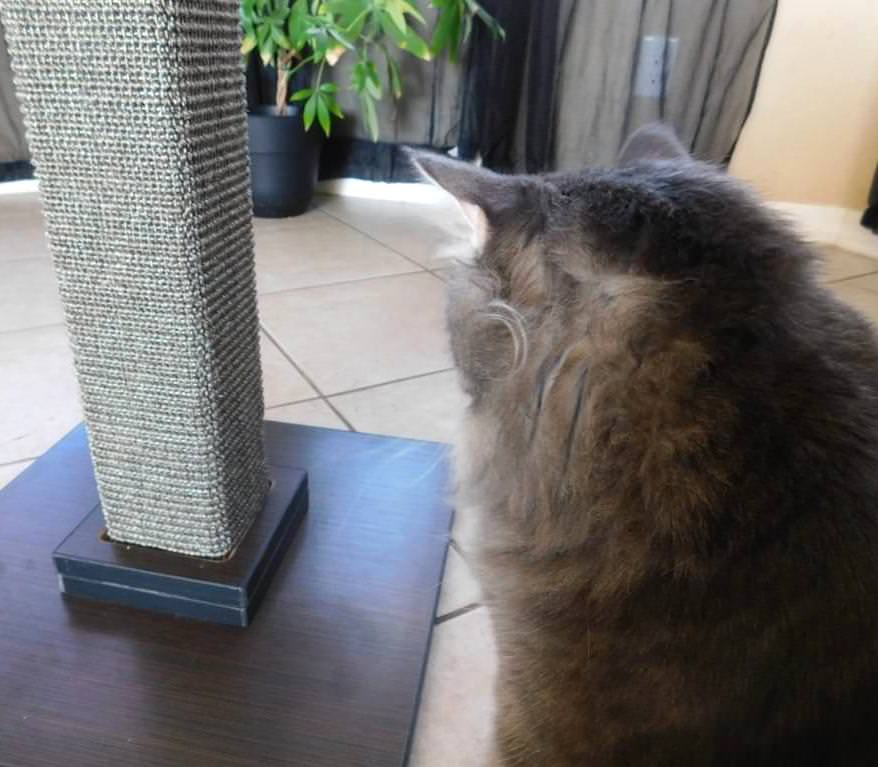 When looking for a scratching post for your cat, what should you look for? There are dozens of different brands out there that sell scratching posts so looking for one might seem a little daunting, but if you try to narrow down your cats likes before purchasing a post it can be a big help.

Aleister is a bit of an odd ball cat who acts more like a dog, however he does still like using a scratching pad to help his claws + teeth so I wanted to get him something a little more than just the cardboard scratcher he is currently using. He doesn't usually like laying on furniture in the house, he prefers to be under your feet or laying somewhere on the floor. Aleister use to have a big cat tower, but he literally never used it since he had other spots he preferred to lay so when looking for a post I avoided any that had sleeping ledges and opted for a stand still post with just a scratcher. 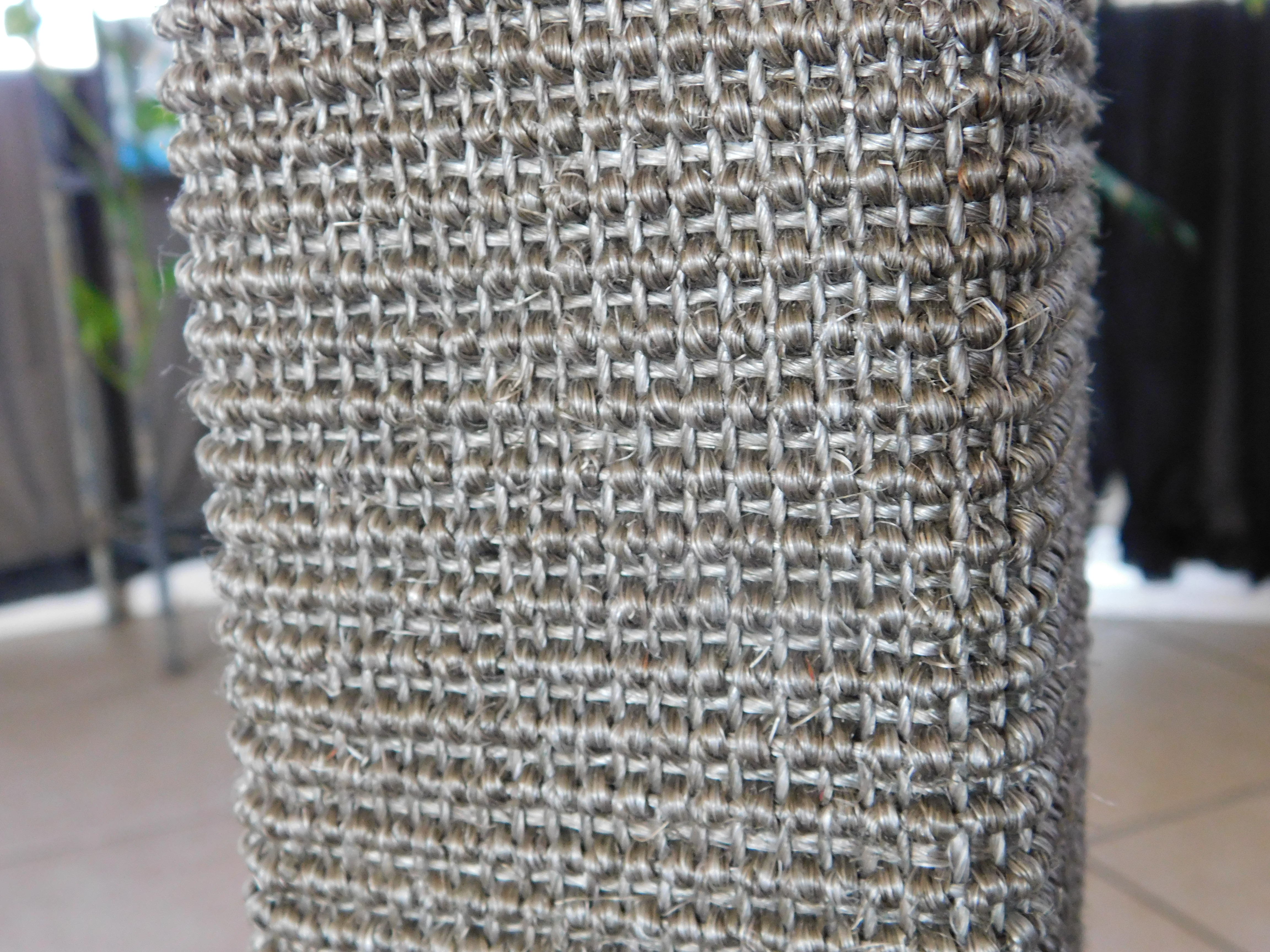 Through Tuft + Paw we were sent the Turrim scratching post in Black Bird which retails for $139. It stands at 28" tall which is just the right size for him when he stands up to stretch and scratch on it at the same time. The scratcher came in two pieces, the base and post were wrapped separately in the box along with the hardware to put it together. Putting the base and post together took two minutes, it shows you which side the seam of the post needs to go on, then once it is in place you just need to drill (or screw) in four screws then you are done!

The post is heavy duty and weights about three or four pounds so it is light enough to re-locate to a new spot in the house when ever you'd like to move it but heavy enough that your cat won't be able to knock it over. The post itself is infused with the scent of organic catnip & is wrapped in incredibly durable + natural sisal fibers.It feels kind of like thick carpeting, I was a bit worried his claws might get stuck in the fibers but he hasn't had any issues so far and seems to be enjoying the post. I don't think it is heavily scented with the organic catnip scent as it took him a while to want to use this post but once he did he has used it every day since. The base is made from real wood so it has that nice wood scent to it when you first open it, I also liked that they offered different colors so that you can pick which suits your house better. 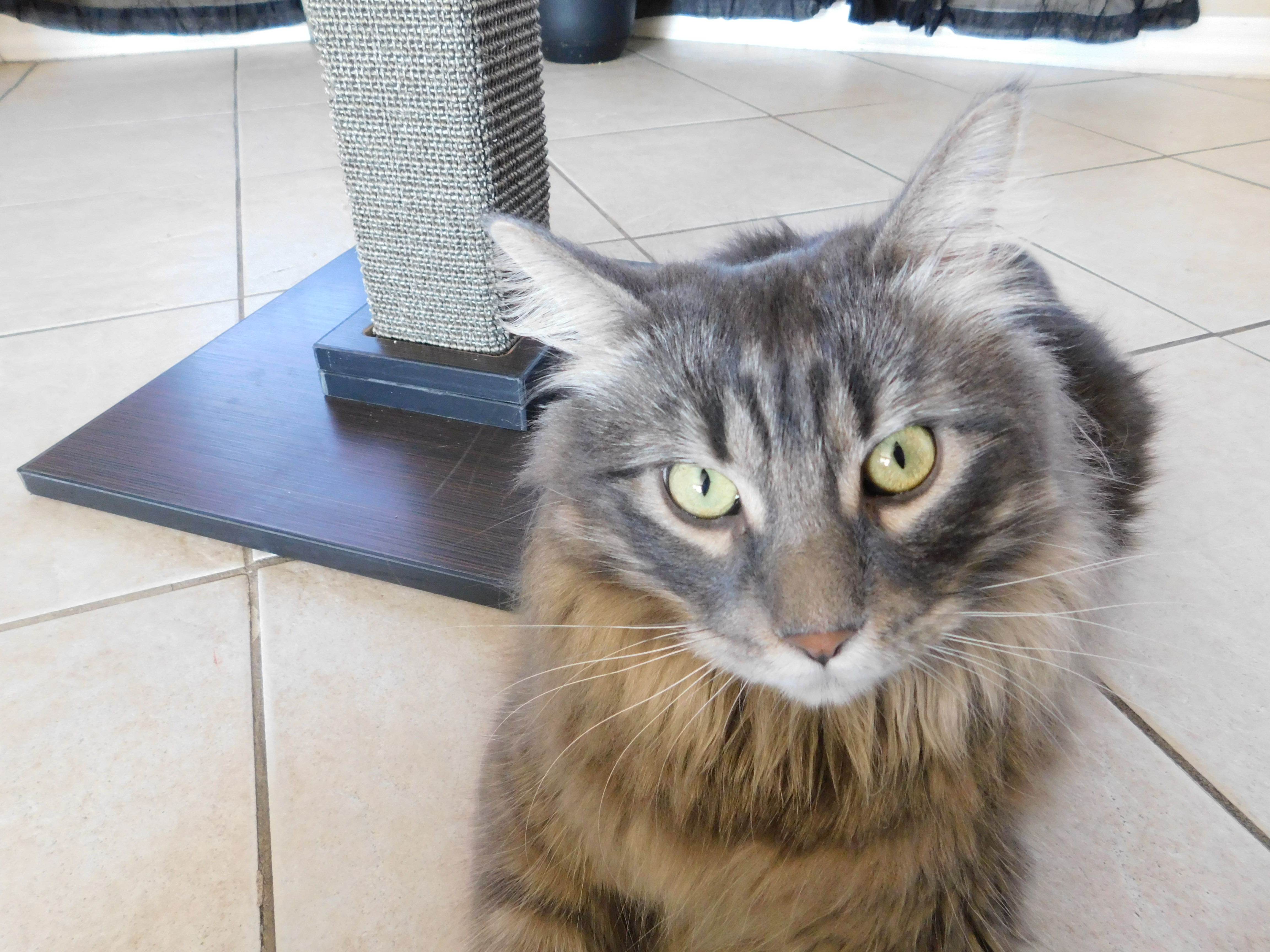 If you want something a bit more than just a post Tuft + Paw has several other scratching posts, beds, tress and more all ranging in price and activity level.